Appointments to the Executive Committee

SPIE, the independent European leader in multi-technical services in the areas of energy and communications, announces the appointment of three executives to its Executive Committee: Jérôme Vanhove, as Group Chief Financial Officer, Arnaud Tirmarche as Managing Director of SPIE France, Pablo Ibáñez as Group Development and Operational Support Director. 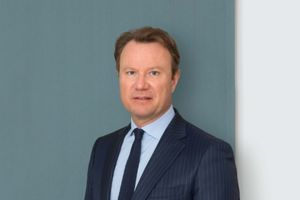 Jérôme VANHOVE is appointed Group Chief Financial Officer, succeeding Michel Delville. He joined the SPIE group as Head of Mergers & Acquisitions in 2007 and since 2016, he has been the Director of Strategy, Development and Acquisitions, member of the Executive Committee. Jérôme Vanhove started his career at PWC, then he joined the Financial Affairs & Strategic Operations department of Valeo. Aymeric Rohr, Mergers & Acquisitions Group Director, will continue to report to him.

Gauthier Louette, Chairman and CEO declared : "Jérôme has demonstrated his deep understanding of our markets, activities, business model and of our financial controls. Since 2007, his contribution to the development of SPIE has been major and I am very pleased to entrust him with these new responsibilies. I want to thank Michel for his contributions over the past few years, I wish him well in his new endeavours." 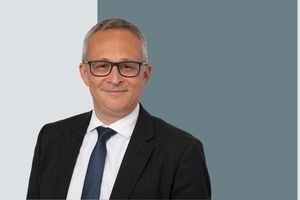 Arnaud TIRMARCHE has been appointed Managing Director of SPIE France and joins the Executive Committee. He replaces Olivier Domergue. Arnaud Tirmarche joined the Group in 2000 within Spie Trindel, and after a period at INEO (now EQUANS), in 2016 he became in charge of SPIE Île-de-France Nord-Ouest, and then was appointed General Manager of the Tertiary Division of SPIE in France.

“Arnaud will be tasked with leading SPIE France with a new drive for growth by capitalising on the favourable market trends” continued Gauthier Louette. 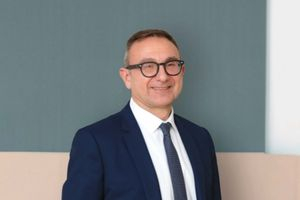 Gauthier Louette added, “ with his new perimeter, Pablo will notably be tasked with fostering the sharing of business development initiatives, accelerating the development of One SPIE offers and reinforcing our market analysis tools.”